The importance of tipping points

So far, the earth’s temperature has increased linearly, in proportion to increases in greenhouse gas concentrations in the atmosphere. There is the risk that we could reach some limit, the straw that broke the camel’s back, so to speak, beyond which there would be abrupt and irreversible increases in the earth’s temperature, sea levels, the intensity of storms, or have other climate effects.

With what we know today is not possible to predict when such a limit could be reached. Tipping points aren’t included in any global warming forecast we’ve reviewed. The following is a summary of some of the most widely discussed potential tipping points that are of concern and are being moniitored. As the earth’s temperature increases, the risk increases that one or more of these tipping points could be exceeded.

The Greenland ice sheet is the second largest mass of ice on earth. It is losing ice at an accelerating rate and is estimated to be the largest single contributor to sea level rise. A new study indicates that the Greenland ice sheet dumps 300 billion tons of melting ice into the ocean every year. Ice is melting faster than can be renewed by winter snowfalls.

A breakup of this ice sheet would increase the flow of Antarctic land ice into the ocean and contribute to sea-level rise. We have already seen large sections break away, such as pieces of the Larson Ice Shelf. One section, Larson “C,” created an iceberg as large as the state of Delaware. 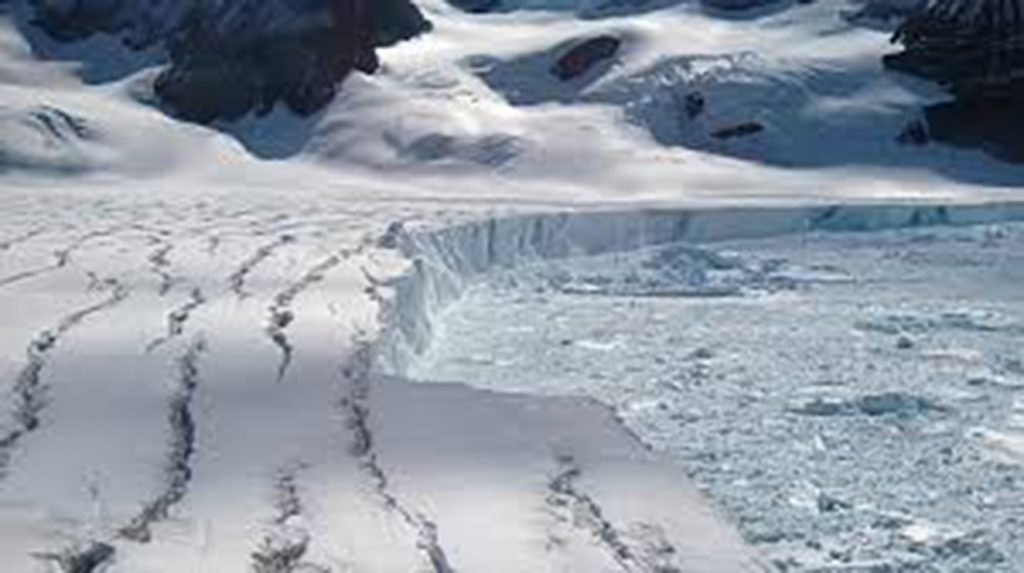 Permafrost release of CO2 and methane

Permafrost is ground that is permanently frozen and contains decayed organic material. It is primarily found in Artic regions.  As permafrost thaws, it releases CO2 stored in decayed material accumulated over thousands of years. Methane can also be released. Permafrost is believed to contain more greenhouse gas than is currently in the atmosphere. Releasing large amounts of CO2 and methane would increase warming, which in turn would lead to greater releases in a self-reinforcing process.

Permafrost is ground that is permanently frozen and contains decayed organic material accumulated over millions of years. It is primarily found in Artic regions. As permafrost thaws, it releases methane gas from decayed plant materials. Permafrost is believed to contain more greenhouse gas than is currently in the atmosphere. Releasing large amounts of methane would increase warming, which in turn would lead to greater releases, starting a cascading effect. 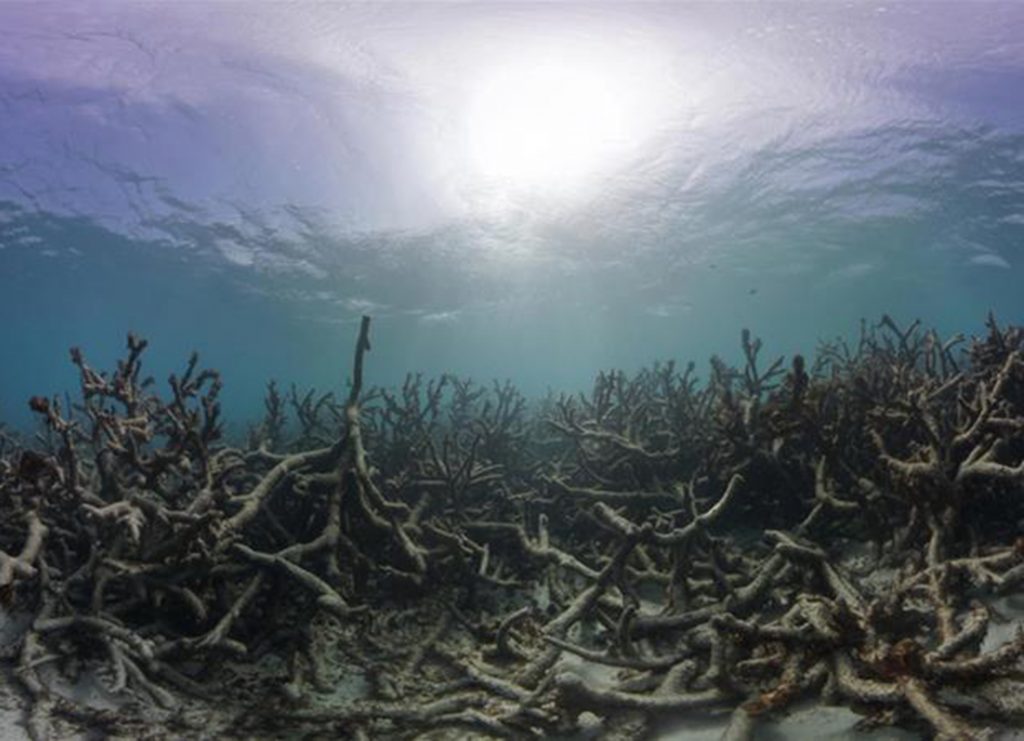 Coral reefs are very sensitive to ocean temperatures. Higher ocean temperatures leads to the “die off” of coral and also to changes in fish habitats. Besides ocean warming, as more CO 2 is absorbed in the oceans, they become more acidic. This affects shell fish growth and leads to bleaching of coral. Monsoon shift in Africa and India
A monsoon shift could change the weather in West Africa and the Sahel, the area south of the Sahara. Some areas would have more rainfall while others could have droughts. Change could lead to famine. Likewise, India gets about 90 percent of its annual rainfall during the summer monsoon. Any change in this monsoon would result in droughts or extreme flooding, affecting the food supply for most of India.

Boreal forest shift
These forests cover large areas of North America, northern Europe, and Asia. They are just south of the Arctic tundra. These forests are about 30 percent of the world’s total forests and store a lot of carbon. However, the area occupied by these forests is warming at about twice the rate of the global average. These warmer temperatures leave these forests more vulnerable to pests, more vulnerable to forest fires, and to a natural die off of the forests to be replaced by woodland and grasslands that would store a lot less carbon.
Slowdown or shutdown of ocean currents

The North Atlantic Current, an extension of the Gulf Stream takes warm water from the Gulf of Mexico and transports it to the Arctic. This warm water current is responsible for the milder climate in northwestern Europe. Ocean warming, winds, salinity changes and other phenomena due to global warming can alter the complex system of global ocean currents, possibly increasing ice melting and sea level rise.

What can we do?
The only response we have to avoid potential tipping points is to take action now to reduce global greenhouse gas emissions.

1 thought on “What About Global Warming Tipping Points?”